Al Cunningham is a minor but prominent character in Lorelai. The Head Chef at Pinecroft Residential Home, he makes a small appearance early on in the game working in the kitchen, however it isn't until later that he gets a more major role in the story. 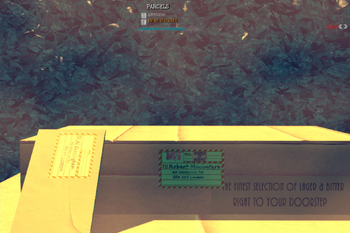 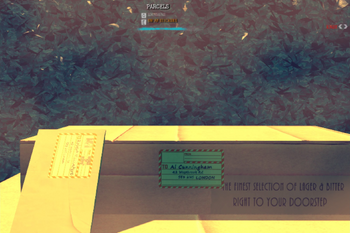 Ditto, with the stickers swapped so Al gets the lager delivery crate instead.
Community content is available under CC-BY-SA unless otherwise noted.
Advertisement